The rebound in Alberta’s economy surpassed expectations in 2017. The resurgence is broad-based, with nearly every sector expanding. Exports increased by almost 30% on rising oil production and an expanded manufacturing base. Jobs are up. Exports are up. Manufacturing is up.

“Manufacturing Investment is Set to Increase by Almost $800 Million in 2018.”

Over the past five years, B.C. has had the
fastest-growing manufacturing sector in
Canada, in terms of GDP. 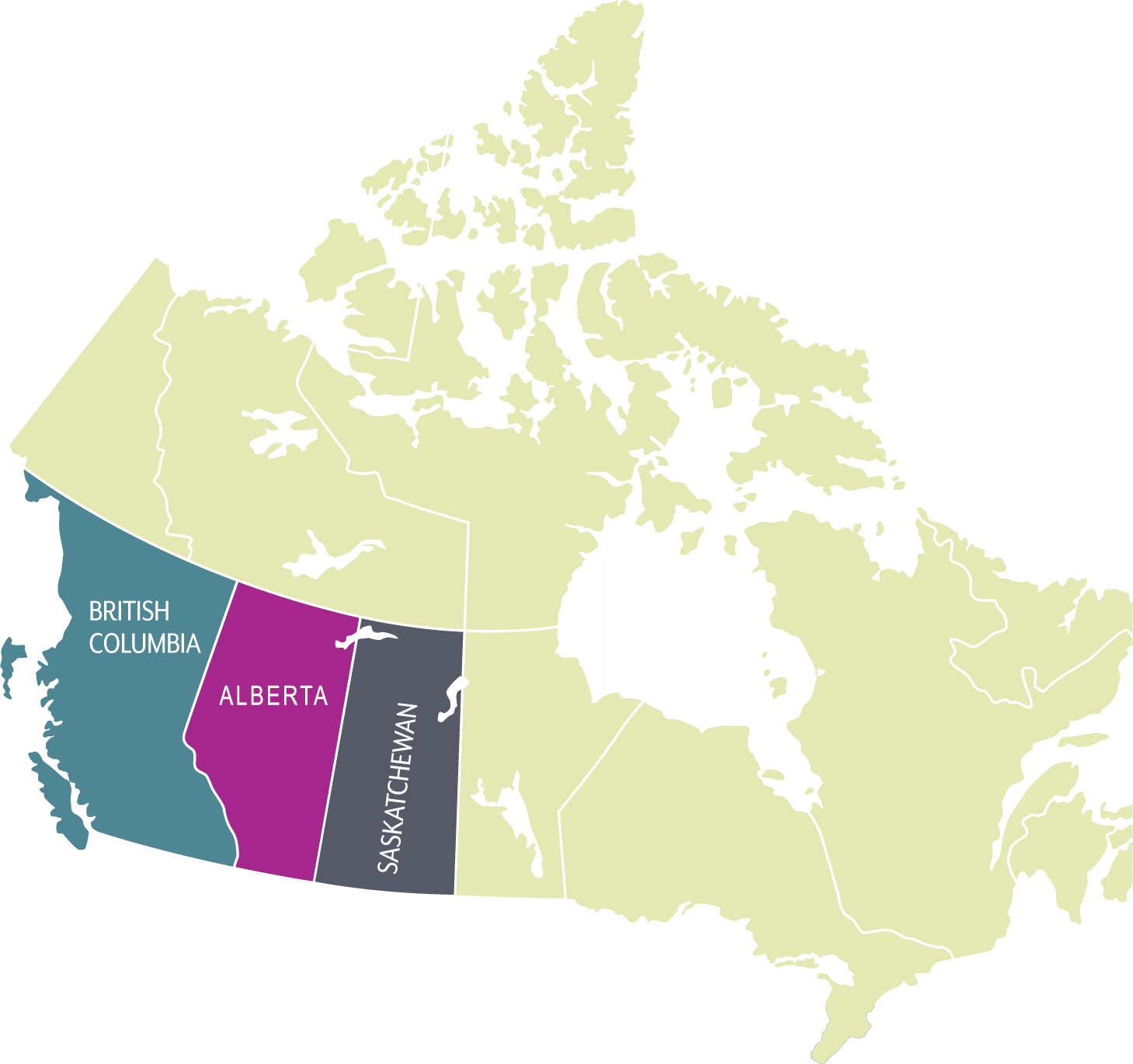 Manufacturing plays a key role in Saskatchewan,
making up 7% of the provincial GDP. In 2017,
the sector represented 28,000 employees and
manufacturing shipments totalled $16 billion.